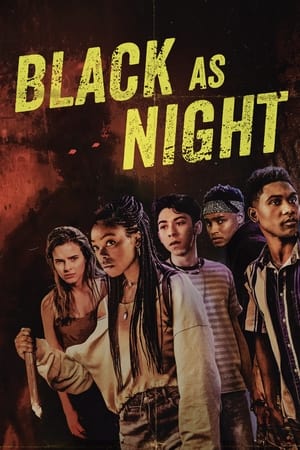 A teenage girl with self-esteem issues finds confidence in the most unlikely way, by spending her summer battling vampires that prey on New Orleans’ disenfranchised with the help of her best friend, the boy she’s always pined for, and a peculiar rich girl.

One of the latest vampire films to be released, Black as Night is a Blumhouse feature exclusive to Amazon Prime Video. Set in New Orleans, a city steeped in vampires, the film is weighed down by many realities for those living in the Crescent city. The film also feature a gay best friend to our female hero, played Wonderfully by Fabrizio Guido.