Gay vampire movies are the largest theme within queer horror films, but the total number of fully gay-centric films in the genre is surprisingly small. To date about 15 gay vampire movies have been produced, with a number of those being short films. Sadly much like the wider queer cinema scene, getting wide distribution and availability is hard; a number of the movies below are hard to find, even from online sources.

When we label a vampire movie as being gay, we are specifically talking about a film where the lead characters are out gay males. Hollywood has produced vampire films from decades with lesbian characters, but often as a way to associate behaviour that wider society saw as deviant with the vampire as a deviant to humanity. There have been better examples in recent years where lesbian relationships within a vampire film is authentic and appropriate. While movies such as Bit are very good on their own, they are not the focus here.

Additionally, we are talking about actual out gay movies, not mainstream unintentionally homoerotic or queer-baiting films. The are many queer themes in Fright Night, the Lost Boys, and other vampire movies, but again this doesn’t qualify for our list.

The list below contains some truly awful films, and some gems. 1313: Boy Crazies should for example be avoided. There have been some poorly made movies where the filmmaker had good intentions, or some where the vampires lacked fangs. The first Vampire Boys movie was a good story, but the sequel didn’t deliver as well on the story (although made up for it with shirtless vampire boys).

On the short film front, Love Bite and Watch Over Me were two unique and well told stories, both included in Boys on Film compilations. Love Bite, not to be confused with the full-feature film of the same name, or the two Love Bites films (including the poorly made gay vampire version), is only 3 minutes long, but it encapsulates a very real premise for gay vampires.

Sadly there has been no new gay vampire movies released since 2015. We could have entered a gay vampire dry spell, or a new era where gay vampires have joined the mainstream vampire films; only time will tell. 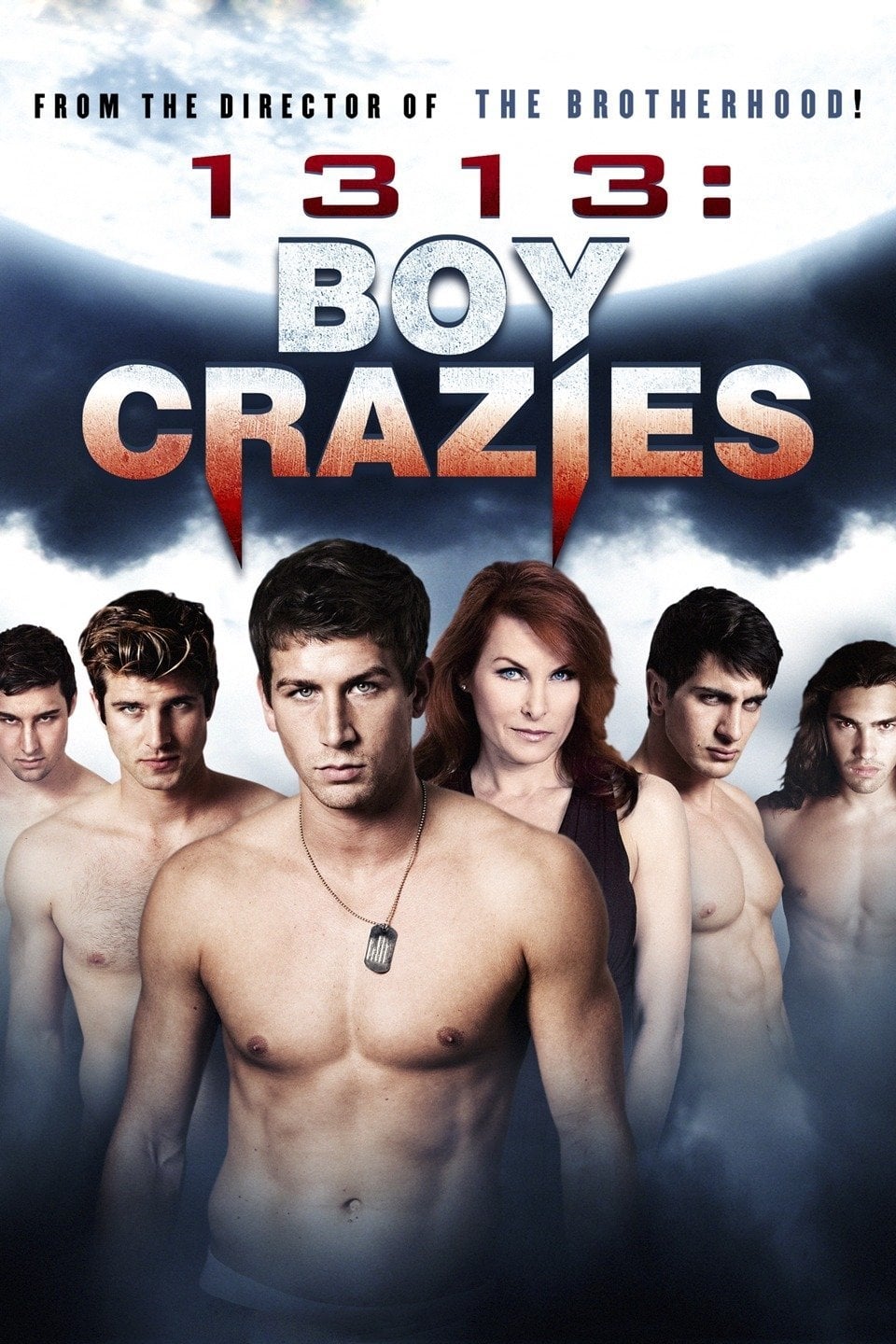 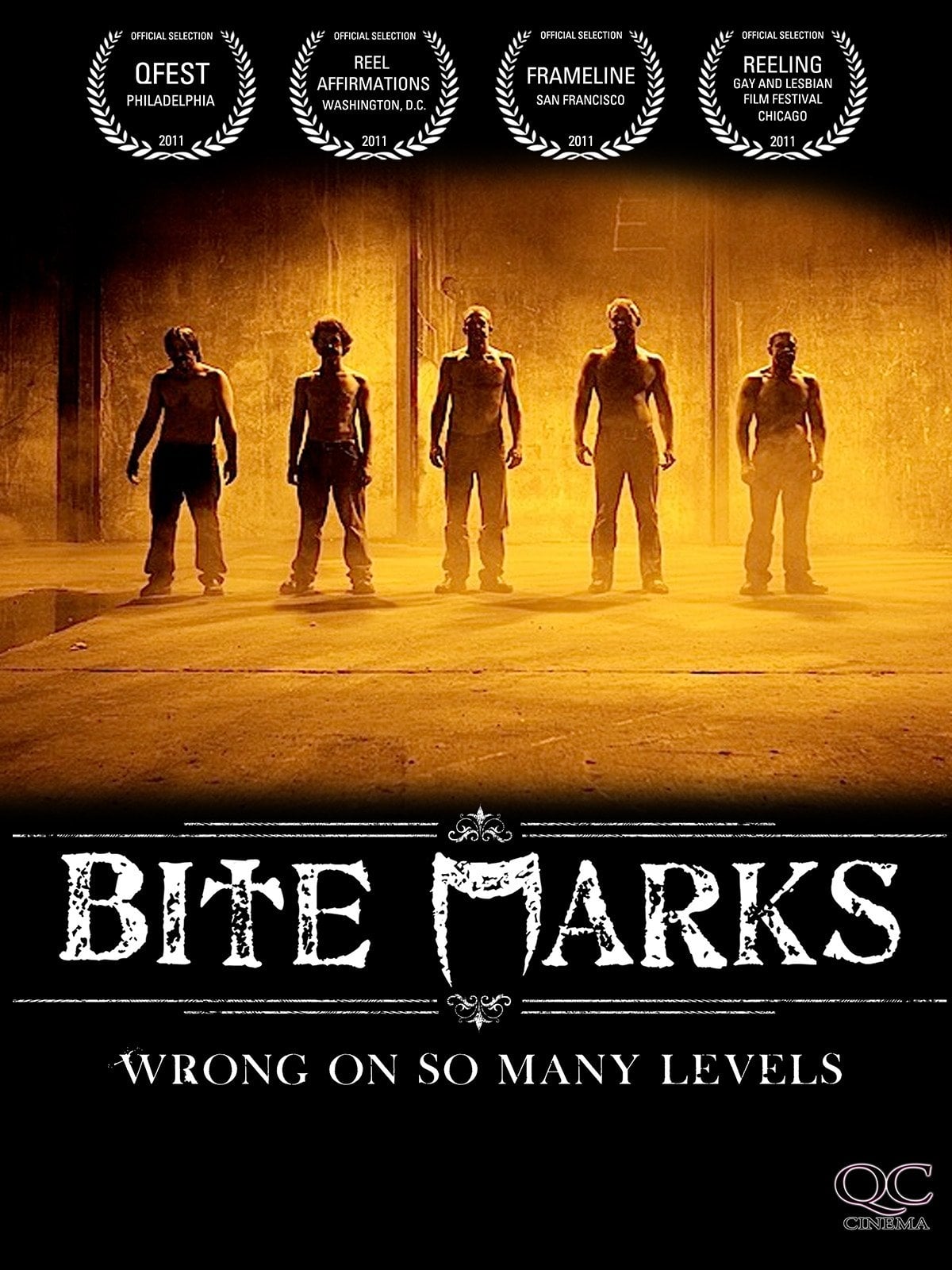 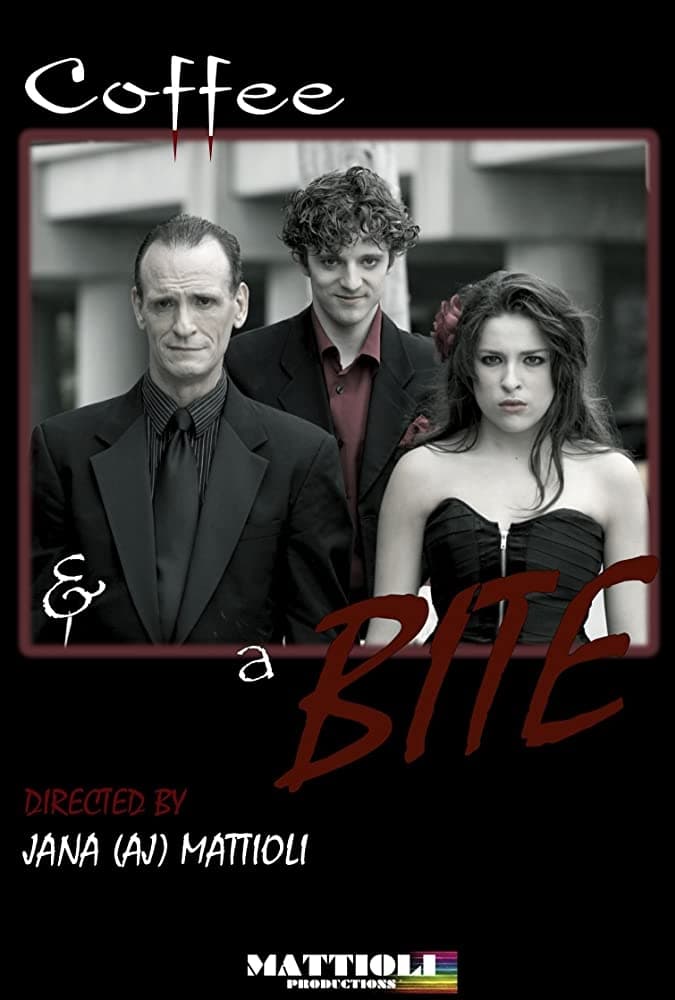 Coffee and a Bite 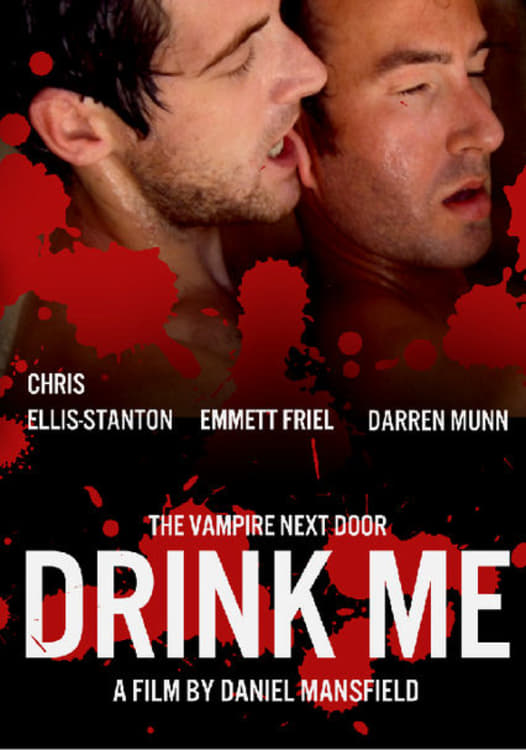 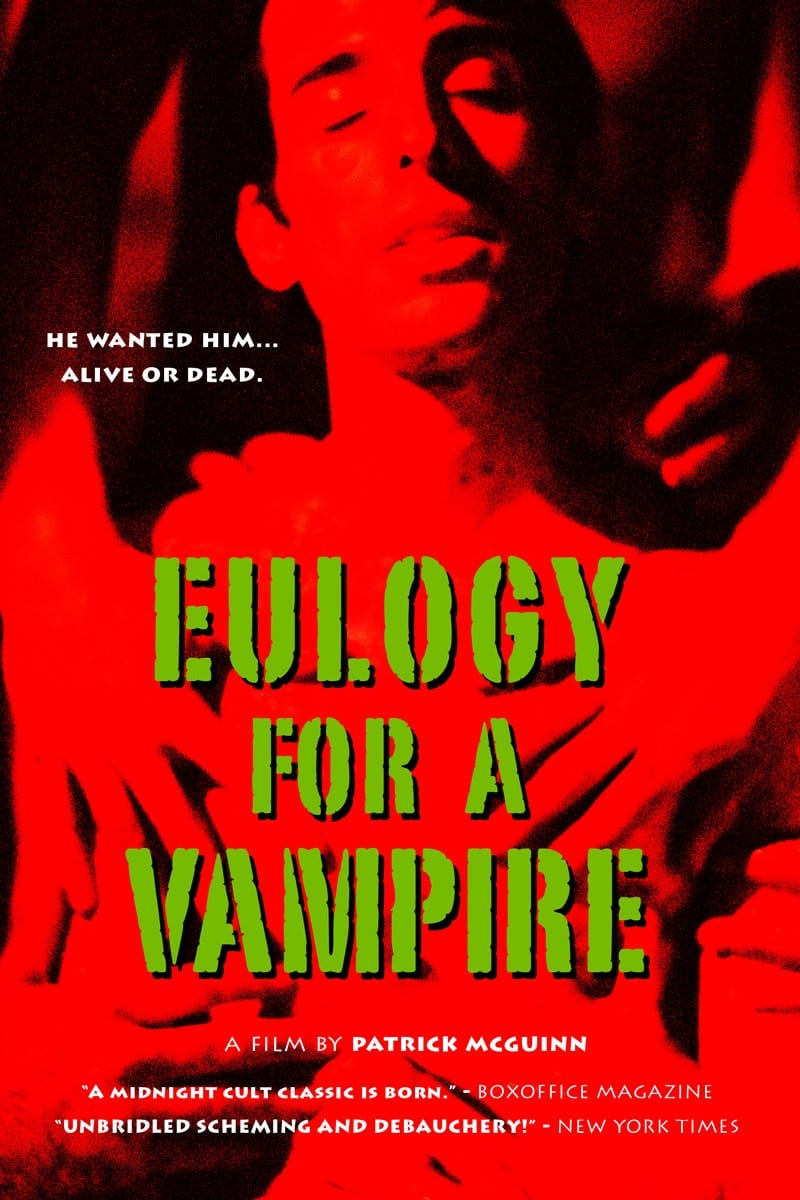 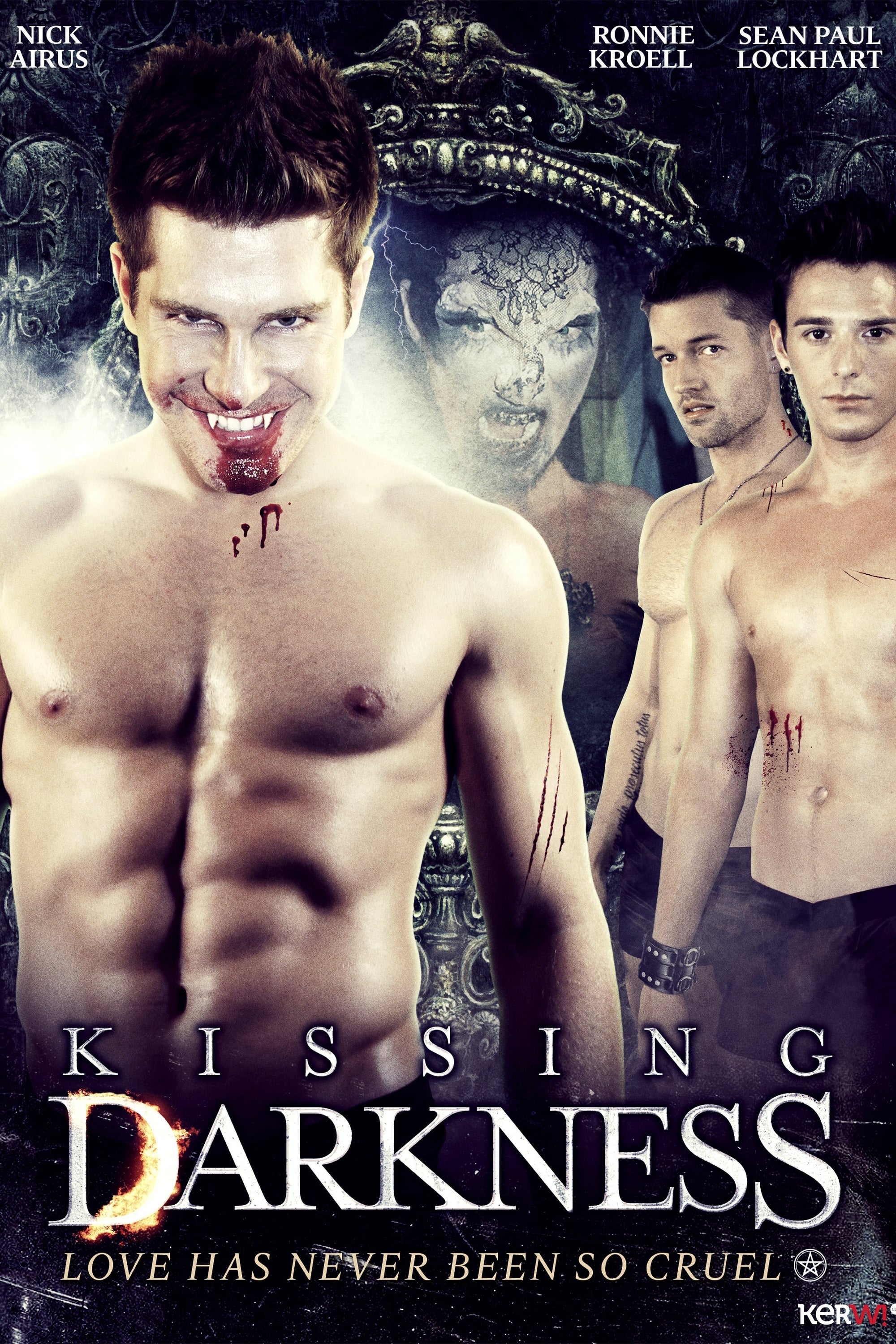 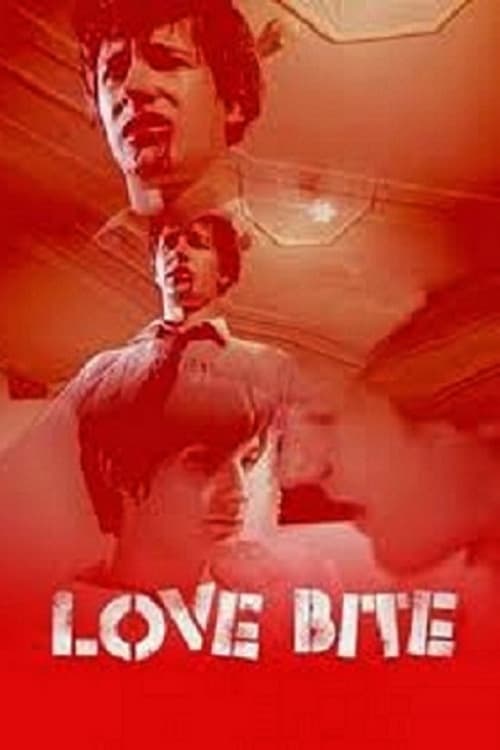 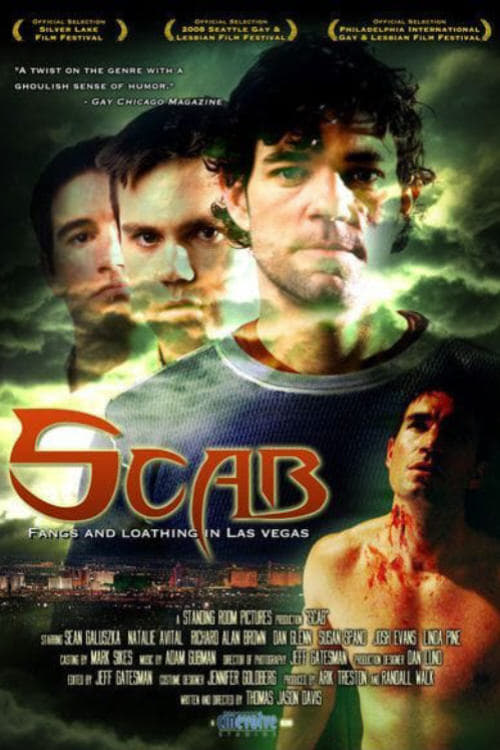 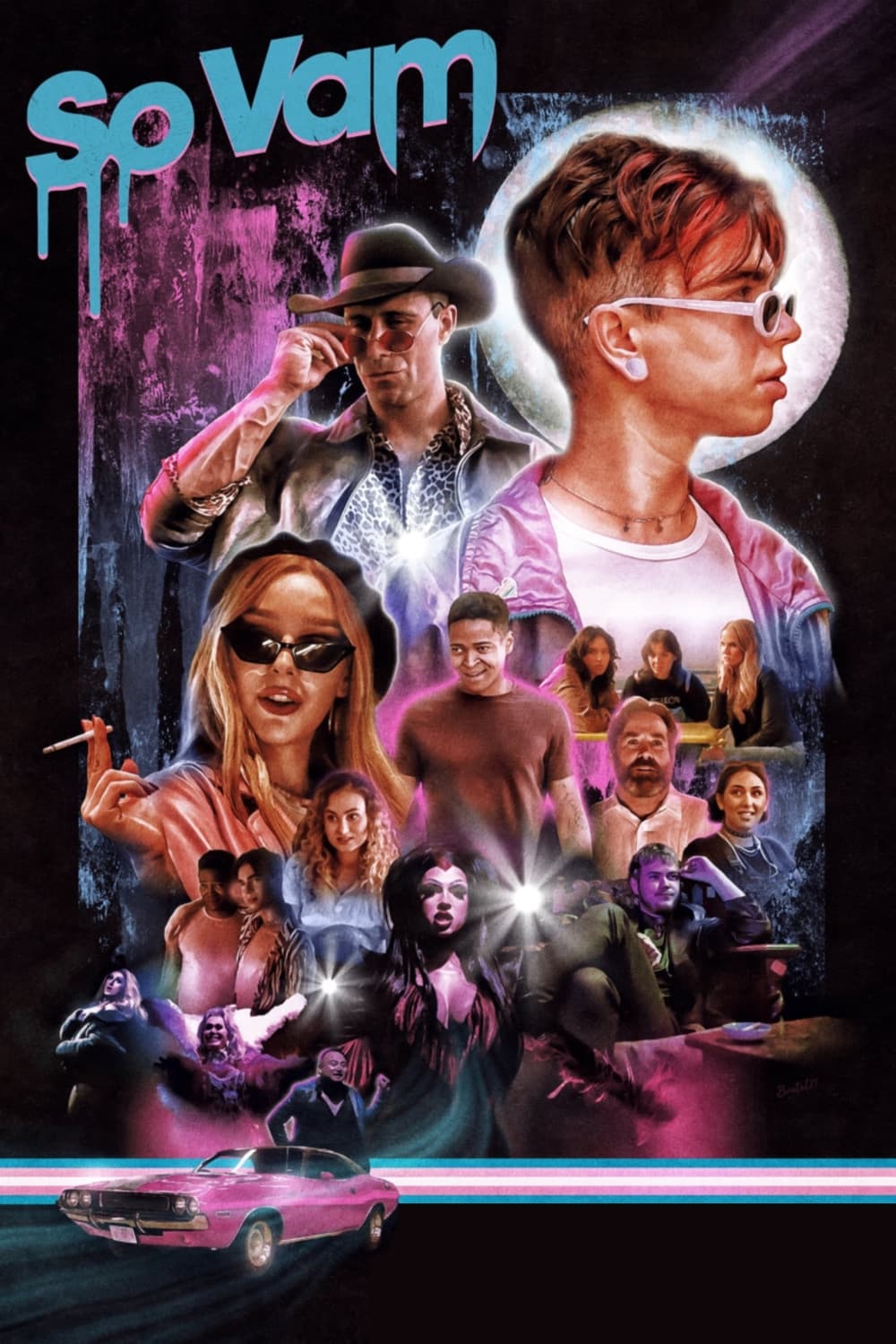 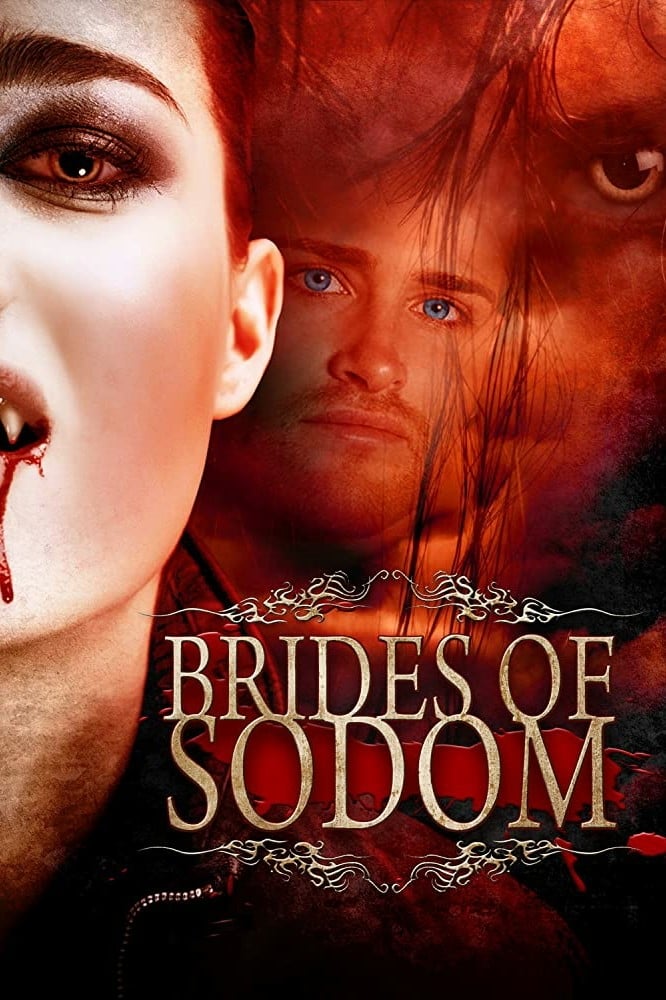 The Brides of Sodom 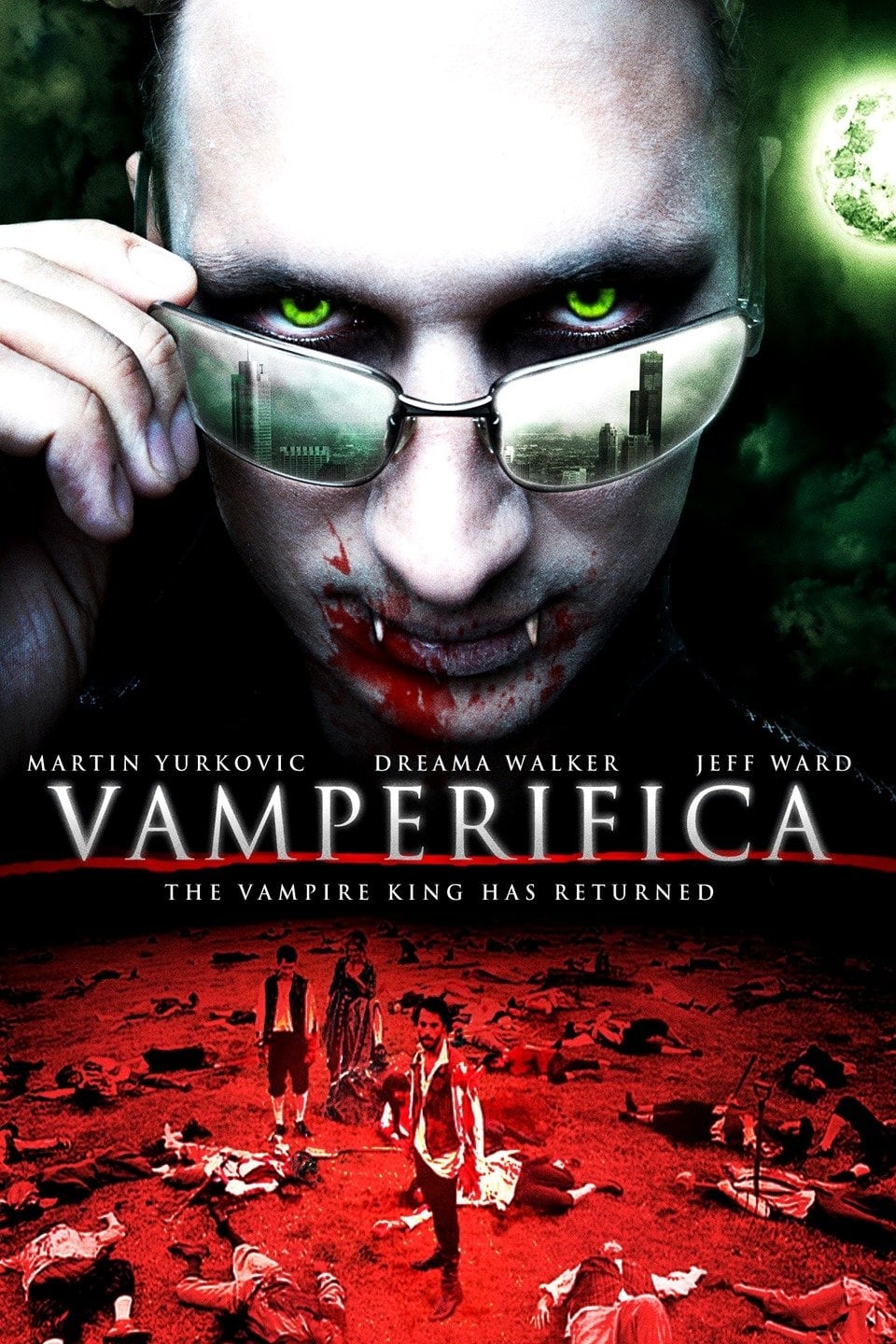 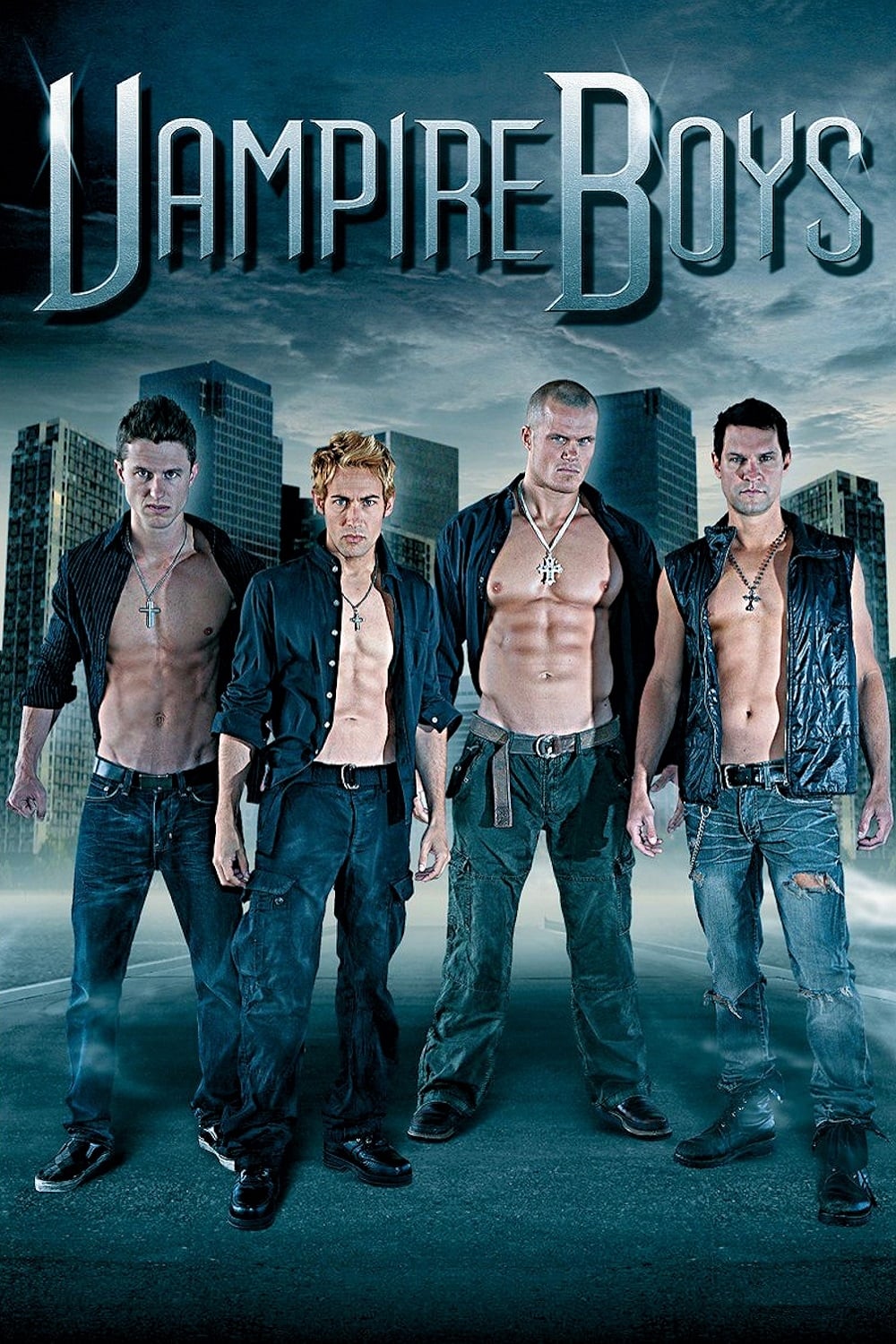 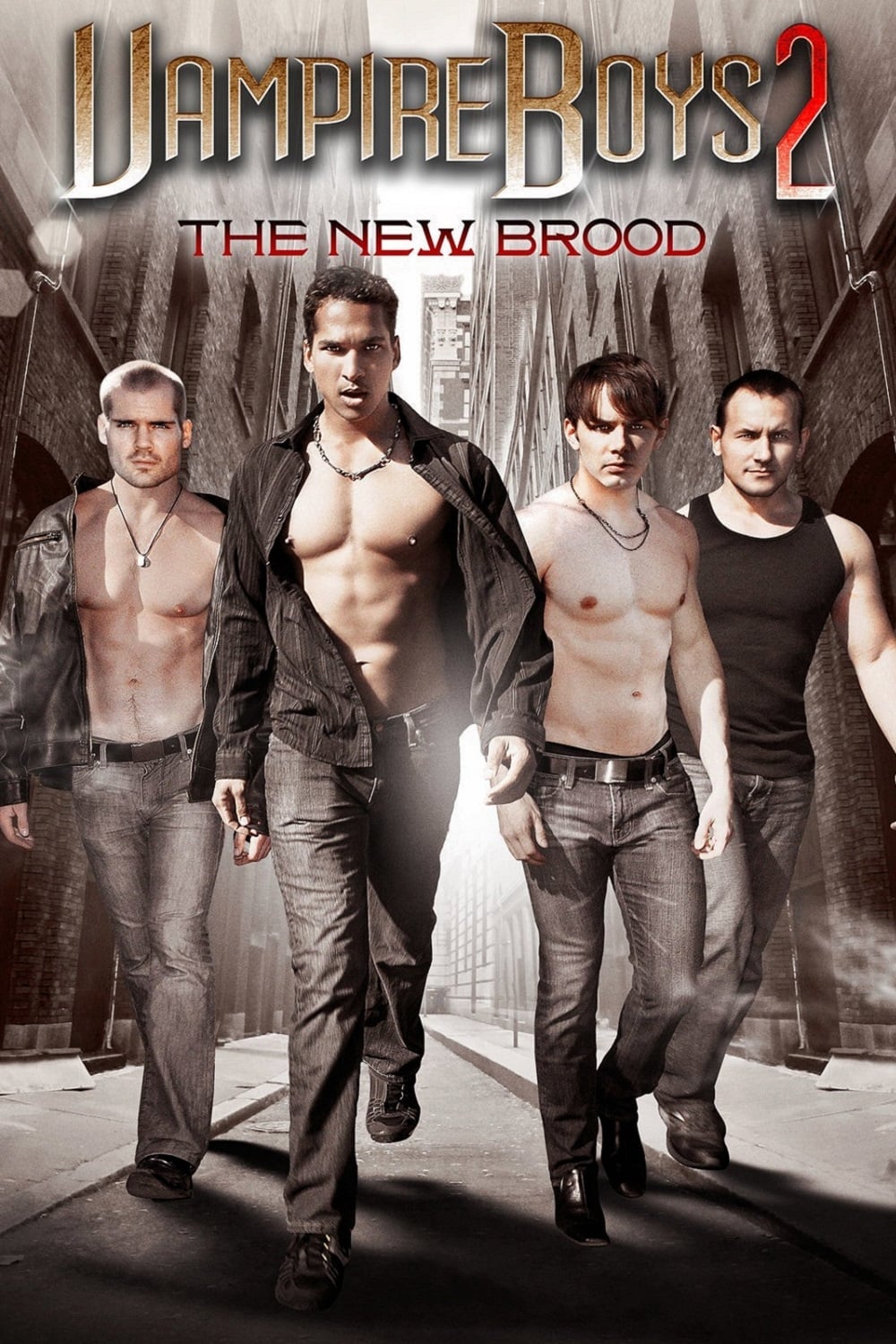 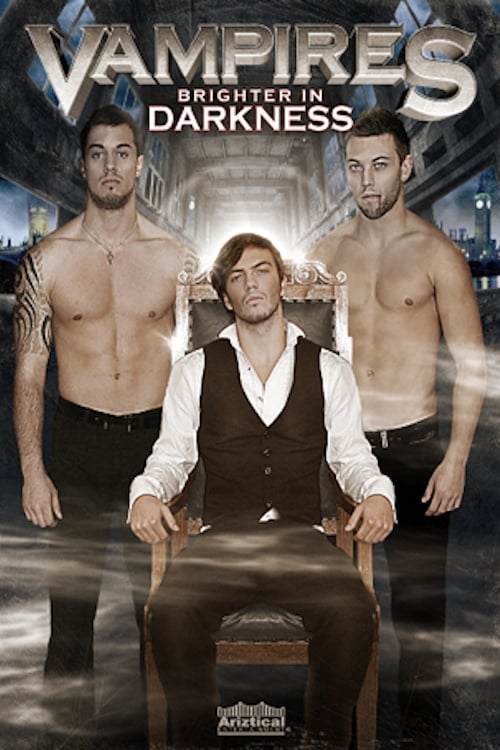 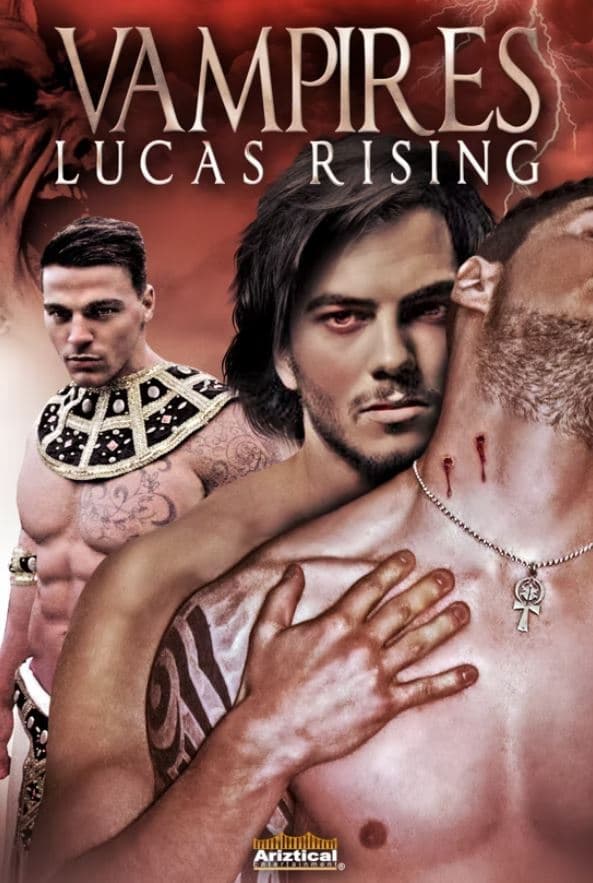 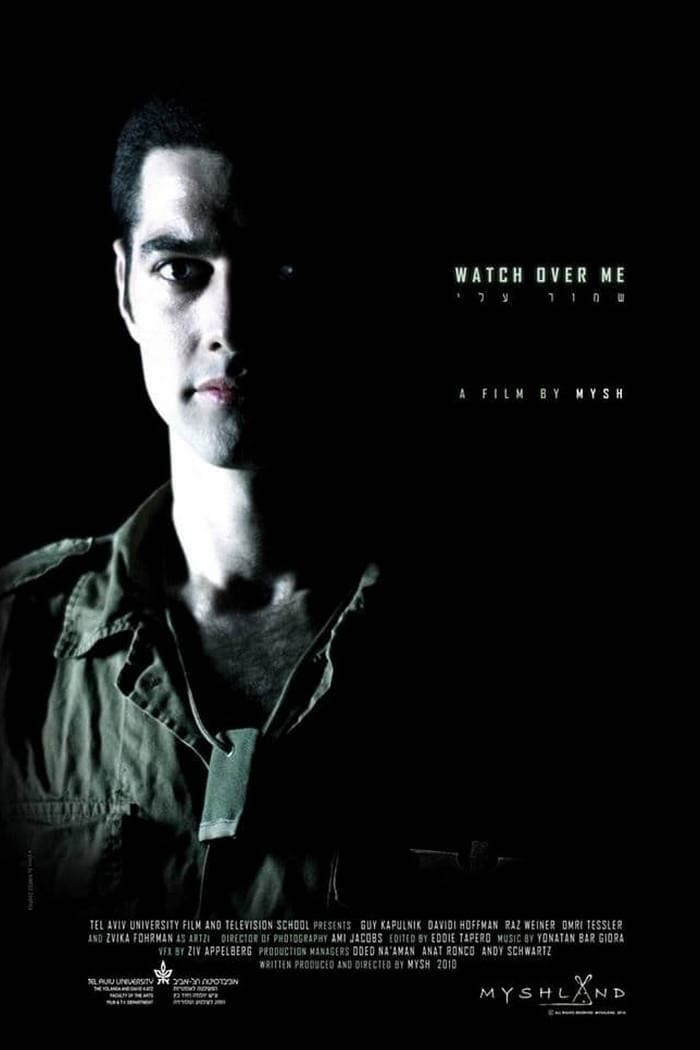