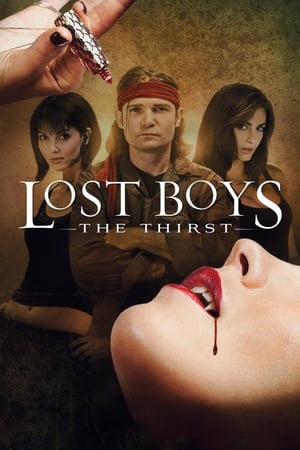 Vampire hunter Edgar Frog is destitute and nearly friendless, when the beautiful vampire-romance novelist Gwen Lieber offers him a small fortune to go on the vampire hunt of a lifetime and save her brother from an army of newborn vampires who use a new drug called the Thirst, which is a mixture of Ecstasy and vampire blood. Realising he can’t do this alone, Edgar turns to his brother, Alan Frog, to help him save Gwen’s brother.