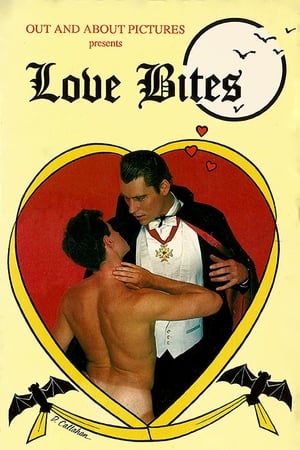 Meet Jake Hunter. He’s young, he’s cute and he fancies himself as the very model of a modern-day fearless vampire killer. Together with Lesley, his reluctant sidekick, Jake sets out to tackle his greatest challenge ever – the West Hollywood Count. But when the ghoul of his nightmares turns out to be the dashing hunk of his dreams, Jake discovers that there’s more to this case than he counted on. Putting a novel, sexy twist on the Transsylvanian myth, Love Bites combines comedy and eroticism in a fabulous gothic gay romance.