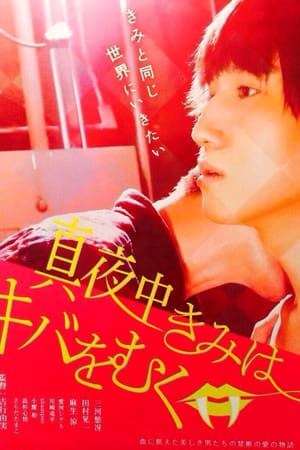 Midnight Screening with the Vampire

A man named Saeki who frequents the cinema and meets a beautiful college student known only as the midnight companion. When everybody had left the cinema, the two would stay behind but this suddenly stopped when the midnight companion disappeared. Three years later, he has returned but a darkness inhabits him. Their love is rekindled but…