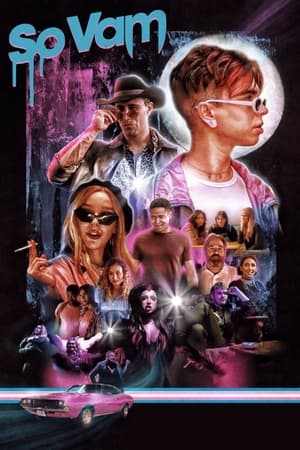 After being kidnapped by a predatory old vampire, Kurt becomes part of a gang of rebellious vampires who feed on bigots and abusers. As a vampire he finally knows empowerment and belonging, but his maker is still out there and until Kurt faces the monster, he will never truly be free. But this time he won’t face it alone.