It looks like the vampire drought may soon be over, at least on TV. In the coming months we’ll soon see premieres for 4 new series plus What We Do in Shadows season 4 returning on July 12.

Based on a short story, the First Kill series made by Netflix follows teenage Juliette and Calliope, a vampire and a vampire hunter. And Juliette needs to make her first kill, but when she picks Calliope 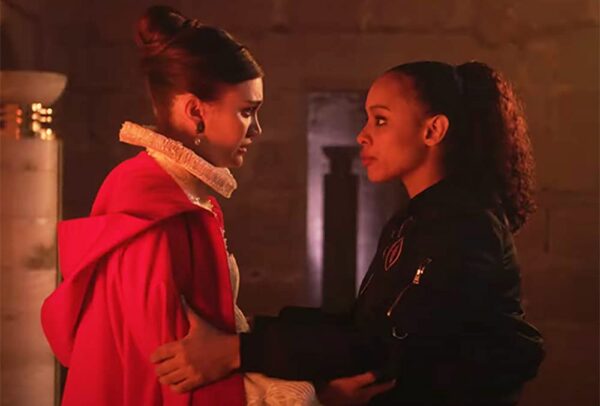 It’s somewhat fitting that Legacies was recently cancelled ahead of the Vampire Academy series release, given the shows are both from Julie Plec. While the movie didn’t spawn the hoped for franchise, Plec and Peacock will try on the small screen. The film was okay, and at least included some hot vampires. Set for a 2022 release, no fixed date has been announced. Should it get renewed a few times, we might eventually see gay vampires—judging from Legacies, we’ll just need to wait 4 seasons. 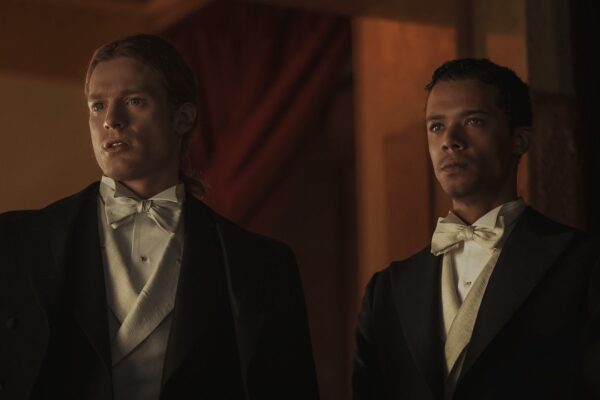 Recent news gave us our first look at the Vampire Chronicles, and the autumn 2022 release announcement. This series looks very interesting, and there’s always hope for some homoerotic tension (and action) between Lestat and his prodigy Louis. 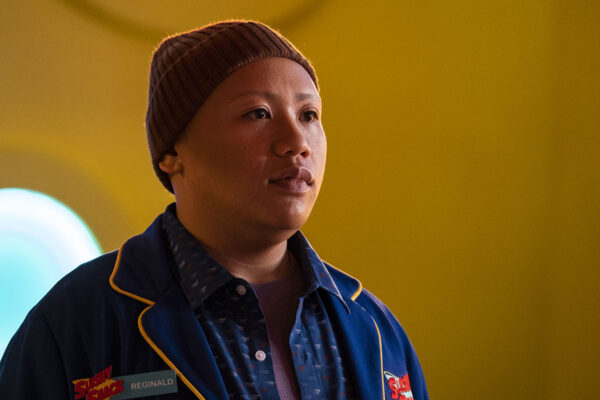 The last show on the list could come as early as this summer. The SYFY drama is a 10-part season starring Spider-Man: No Way Home buddy Jacob Batalon as Reginald, a newly turned vampire who doesn’t quite fit in among the beautiful undead.

The show is based on the Johnny B. Truant’s Fat Vampire novels, and filming wrapped in March. Hulu bought the rights to stream the show after broadcast, while Canadians will get the stream on Amazon Prime Video, but with no confirmed dates at all.